Meet Steve and Jody Smith, the owners and trainers of Otter Tail Kennels. We treat your dog, like they’re our dog!

Steve began training retrievers in 1989 when he purchased his first black lab puppy, Sam. He quickly came to love the work of training, watching the dogs learn and grow, and competing in hunt tests and field trials.

Through years of self-study, attending many seminars and a lot of hard work, Steve began training professionally in 1997 when Otter Tail Kennels was founded in Glenwood City, WI. Otter Tail Kennels ran from this location until 2003, when the operation was moved to Sulphur Springs, TX. In 2005, due to unforeseen life events, we were forced to close Otter Tail Kennels.

Rising from the ashes

Through God’s grace, in January 2019, we reopened Otter Tail Kennels at a new location south of Menomonie, WI. After serving 26 years on the St. Paul Police Department, Steve has retired and now dedicates his time to training and competing retrievers. We continue to specialize in retriever breeds— Labrador, Golden, and Chesapeake Bay, however, we now limit the number of client dogs to eight. This allows us to dedicate a lot of “one on one” time to each dog, meeting each dog’s specific training needs.

Steve has no training assistants, so at Otter Tail Kennels, you always know who is training your dog. And if you have questions about your dog’s performance and progress, Steve will answer those questions directly.

Your dog is an important part of your family, so we understand the need for references. Give us a shout and we would be happy to provide contact information for past clients.

Dog’s and owners that go through a program at Otter Tail Kennels, are never left on their own. While your dog is in training, Steve takes time each week to contact you to provide an update on how your dog is progressing in training.

After your dog completes his/her training, Steve is available for calls and emails whenever you have a question or concern. We want you to be satisfied long-term! In addition, we offer Group Training on Monday nights. If your dog has graduated from one of our programs, you may be invited to train with Steve in a group setting each Monday at no cost to you. This helps your dog remain solid in their skill, as well as keeping you, the owner, polished in handling.

Jody began training professionally in 1997 when Otter Tail Kennels was founded in Glenwood City, WI. During those early years, she spent the majority of her time working through obedience and force fetch with the dogs.

With the reopening of the kennel in Menomonie, while occasionally involved in obedience and force fetch, Jody finds that the majority of her time is spent on office work. In addition, she manages the website and social media accounts and writing posts for the education portion of the website. 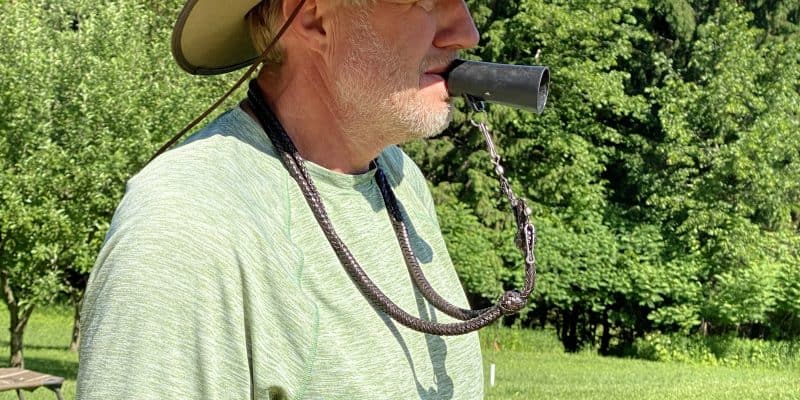 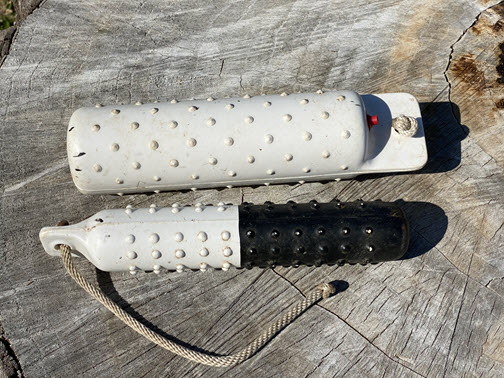 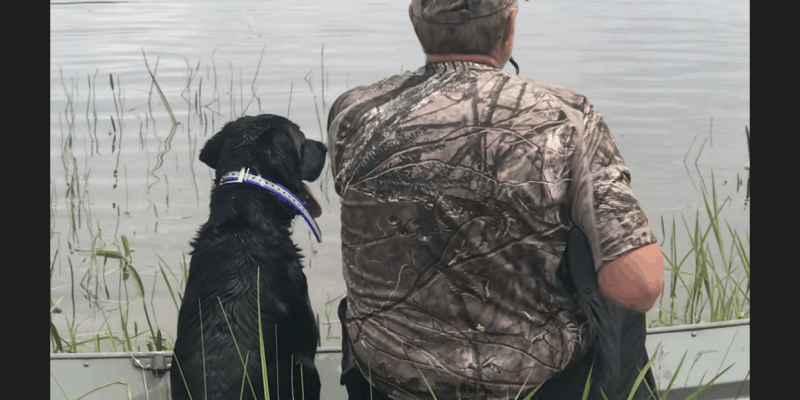 If you have a Golden, Labrador or Chessapeake Bay retriever, we are happy to provide you with a free consultation at our kennel regarding your training needs.